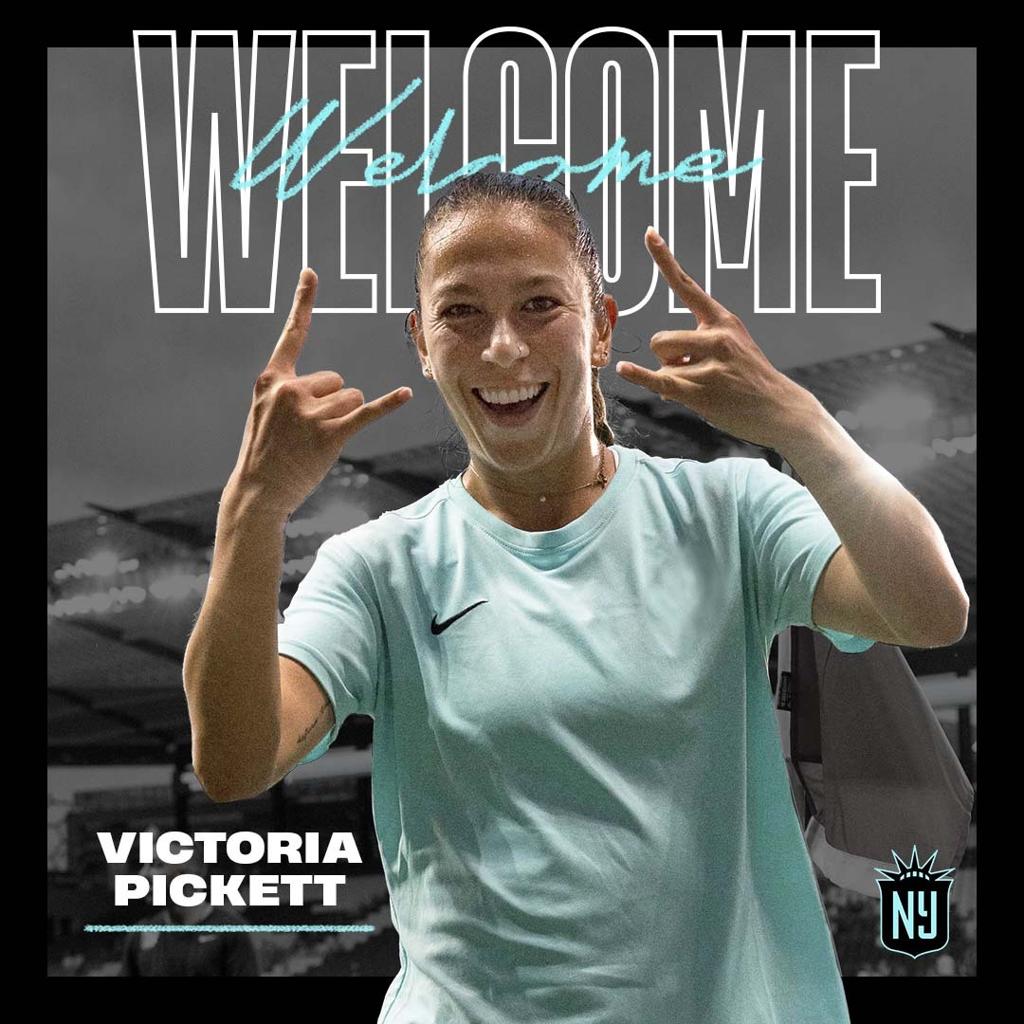 HARRISON, N.J. - NJ/NY Gotham FC of the National Women’s Soccer League has traded for Canadian National Team and Kansas City Current midfielder Victoria Pickett. Gotham FC will send either OL Reign’s natural first-round pick, which the club acquired in a previous trade, or its second highest first-round draft pick in the 2023 NWSL Draft and $200,000 in allocation money in exchange for Pickett’s services.

“I’m ecstatic to welcome Victoria to Gotham FC,” said General Manager Yael Averbuch West. “She’s a highly skilled player who adds the perfect blend of quality, experience, and youth to our midfield. With her passion for the game and drive to succeed, she’ll make an excellent addition to our roster on and off the field.”

Gotham FC’s next home match takes place on August 28 at Red Bull Arena in Harrison, New Jersey. The club will kick off against Angel City FC at 5:00 p.m. EST. Tickets can be purchased at GothamFC.com.