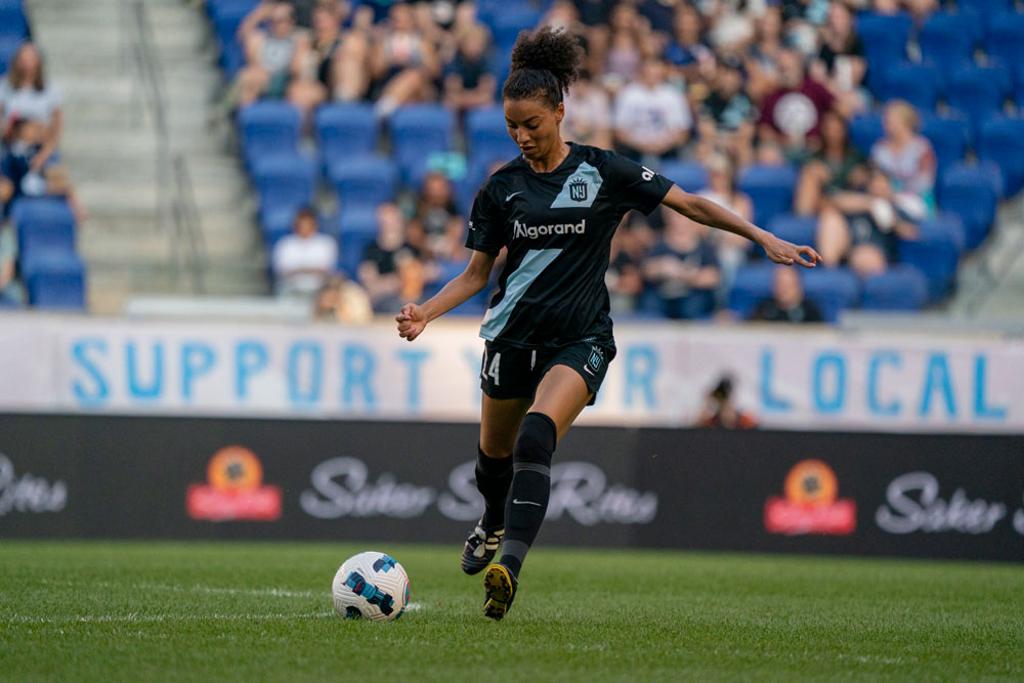 HARRISON, N.J. – NJ/NY Gotham FC closes their three-game home stand as they host the Kansas City Current for a special Remembrance and First Responders Day. Gotham FC hopes to put one in the win column in front of the home fans at Red Bull Arena on Sunday. The match is set to kick-off at 6:00 p.m. ET.

The Current have enjoyed an incredible bounce-back season, as they currently sit third in the league table. Set to play their first game since August 28th, they travel to New Jersey in fantastic form. Gotham FC finds themselves hoping to play spoiler, as they seek to disrupt the chance for KC to go top of the league.

Sunday will mark the first time newly acquired Gotham FC midfielder Victoria Pickett will face her former club. Drafted out of the University of Wisconsin in 2021, Pickett was a 2021 Rookie of the Year finalist in her first year for the Current. Recently making her first start for Gotham FC, Pickett will hope to make an immediate impact for her new club.

Kansas City emerged victorious in the first matchup between the two clubs in early June courtesy of a late goal from Kristen Hamilton. With that match happening at Children’s Mercy Park, Gotham FC hopes to even the season series in front of the NJ/NY faithful at Red Bull Arena.

Gotham FC’s next match will see them travel to the nation’s capital to take on the Washington Spirit on September 17th. They return home on September 21st to battle OL Reign, as the NWSL regular season winds to a close. Tickets to home games can be bought at GothamFC.com/Tickets.