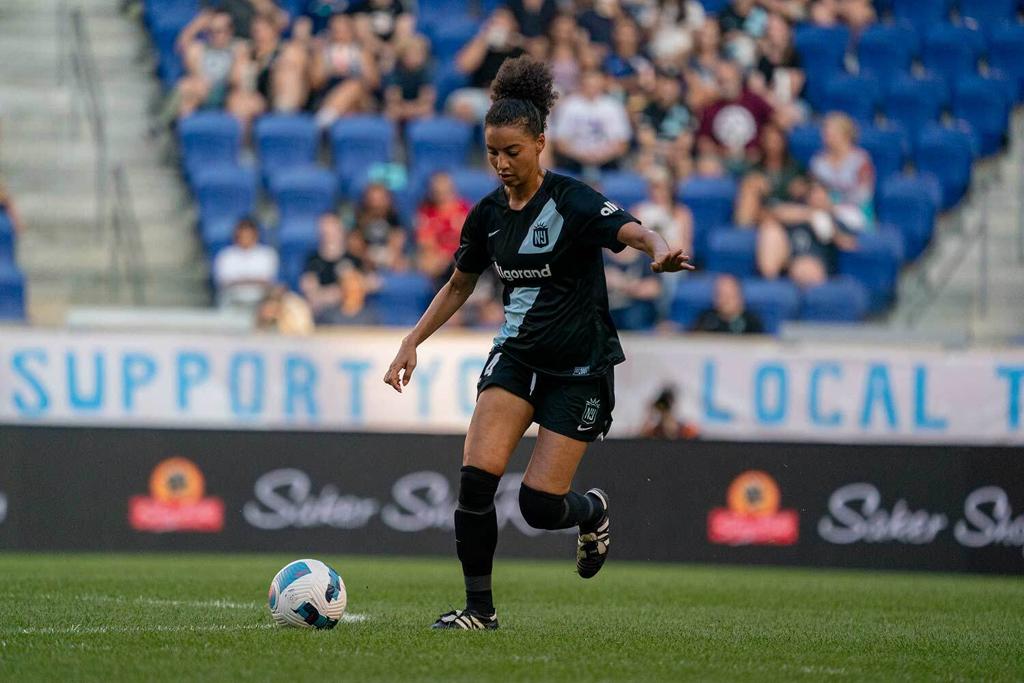 HARRISON, N.J. – NJ/NY Gotham FC returns to Red Bull Arena this Wednesday to welcome OL Reign to town. This midweek matchup arrives on the heels of a tough 2-0 road loss in Washington D.C. on Saturday night. Gotham FC will look to feed off the energy of the home crowd in their second to last home match of the season. Kickoff is set for 7:00 P.M. ET.

A consistent contender in the NWSL, OL Reign find themselves sitting fifth in the table going into Wednesday night’s match. The Seattle-based squad are led by a balanced attack, featuring gifted scorers such as Bethany Balcer, Rose Lavelle, and Megan Rapinoe. Those three lead the visitors with five goals each on the season. Gotham FC will look to their strong backline to defend their home field, with the hope that playmakers Paige Monaghan, Kristie Mewis, Midge Purce, and Taylor Smith will lead the counterattack.

Red Bull Arena is almost three thousand miles away from OL Reign’s home of Lumen Field, making this one of the longest road trips in the NWSL. Gotham FC recently made the reverse trip for the first meeting between the two sides on August 14th. That match resulted in a 4-1 victory for the home team, courtesy of two Megan Rapinoe tallies. Gotham FC will look to split the season series and send the Reign down the NWSL standings.

COMING TO A CLOSE

The 2022 season has fallen short of the lofty goals of Gotham FC; however, the team is united heading into the final stretch. After Saturday’s loss to Washington, newcomer Victoria Pickett echoed this sentiment, stating, “everything for us is about finishing this season strong, and we are going to do that.” From the top down, there is a distinct belief that the best is yet to come for this squad. While only two games remain, momentum going into the offseason is of paramount focus for the NJ/NY side.

NJ/NY Gotham FC will take the field two more times to end the 2022 campaign. After Wednesday’s home match they’ll travel to North Carolina to face the Courage on September 24th and finish the season at Red Bull Arena against the Portland Thorns on October 1st. Tickets to home games can be bought at GothamFC.com/Tickets.