NJ/NY Gotham FC Announces Richardson, Baxter, Cudjoe, and Yokoyama Will Not Return to Club in 2023 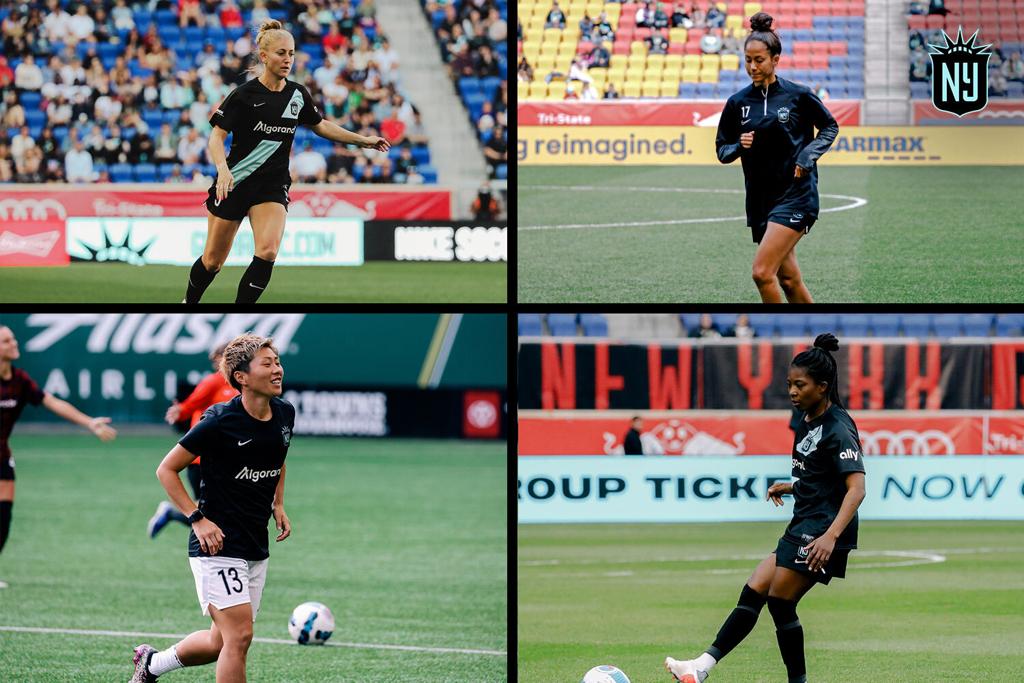 HARRISON, NJ: NJ/NY Gotham FC announced today that Domi Richardson, Nicole Baxter, Jennifer Cudjoe, and Kumi Yokoyama will not be returning in 2023. The club would like to thank the players for their dedication to the team and wish them all the best in the next step on their soccer journeys.

Richardson signed with Sky Blue FC in 2016. She scored two goals and played in 56 matches, totaling 3,327 minutes of playing time. Baxter signed with the club in 2019 as a National Team Replacement Player  before earning a Senior Roster contract. She appeared in 16 matches for Gotham FC.

Cudjoe came onto the club's radar through open tryouts and signed a short-term contract for the 2020 NWSL Challenge Cup. She was then signed to a multi-year contract, during which she featured in 36 matches and played 2,204 minutes. Yokoyama was acquired by Gotham FC from the Washington Spirit prior to the 2022 season. They appeared in 13 matches and had a total of 355 minutes of playing time.

“Domi, Nicole, Jennifer and Kumi are fan favorites and outstanding players who made significant contributions to Gotham FC on the pitch and in our community,” said Gotham FC GM and Head of Soccer Operations, Yael Averbuch. “All of us at Gotham FC are deeply appreciative to them for everything they did for our club.”