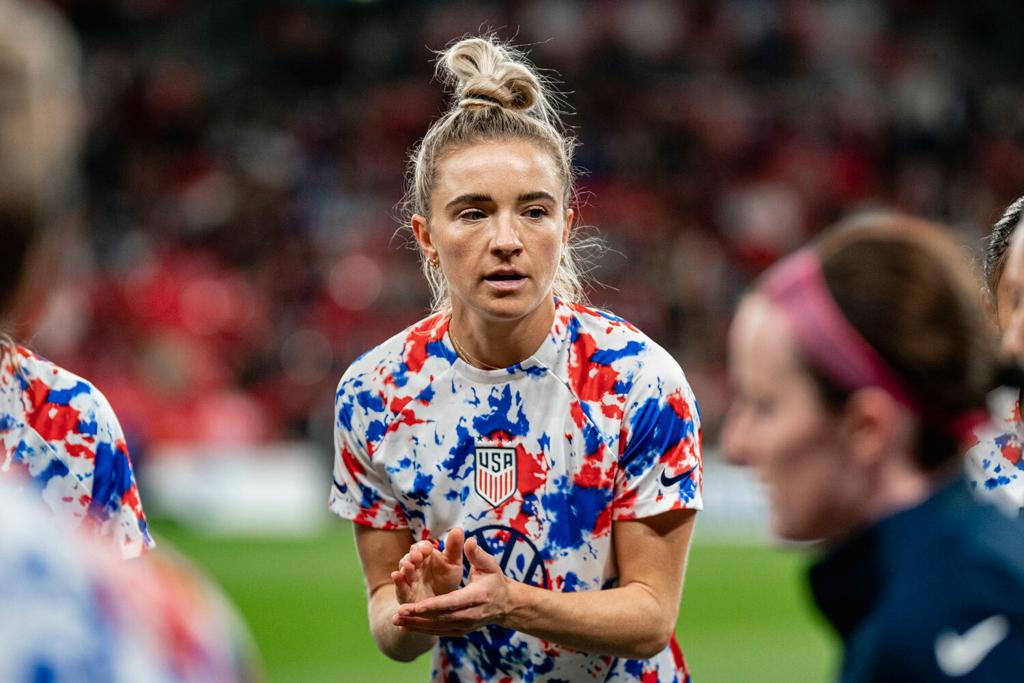 HARRISON, N.J. – NJ/NY Gotham FC midfielder Kristie Mewis has been called up by the United States National Team for two international friendly matches against Germany in November, including one on Nov. 13 at the home of Gotham FC -- Red Bull Arena in Harrison, N.J.

The two matches bring together two of the top three teams in the latest FIFA Women’s World Rankings with the USA first and Germany third. The first match is Thursday, Nov. 10 at DRV PNK Stadium in Ft. Lauderdale, Florida (7 p.m. ET on FS1). The rematch with Germany at Red Bull Arena on Nov. 13 will kick off at 5 p.m. ET.

Since her debut in 2012, Mewis has made 45 appearances with the U.S. National Team and has seven goals and four assists. Mewis was traded to Gotham FC prior to the 2022 season and played in 18 matches with 17 starts. She had two goals and three assists with Gotham this season.

“These are the kinds of games that help our World Cup preparation in many ways and these 180 minutes to end our schedule this year are going to be extremely valuable for the players and coaches,” said USNT head coach Vlatko Andonovski. “It will be good to get some players back on the roster and we’re all expecting these games to be very competitive and entertaining for fans.”

Gotham FC fans will not want to miss Mewis’ appearance with the U.S. National Team in New Jersey on Nov. 13. Tickets are available at ussoccer.com.