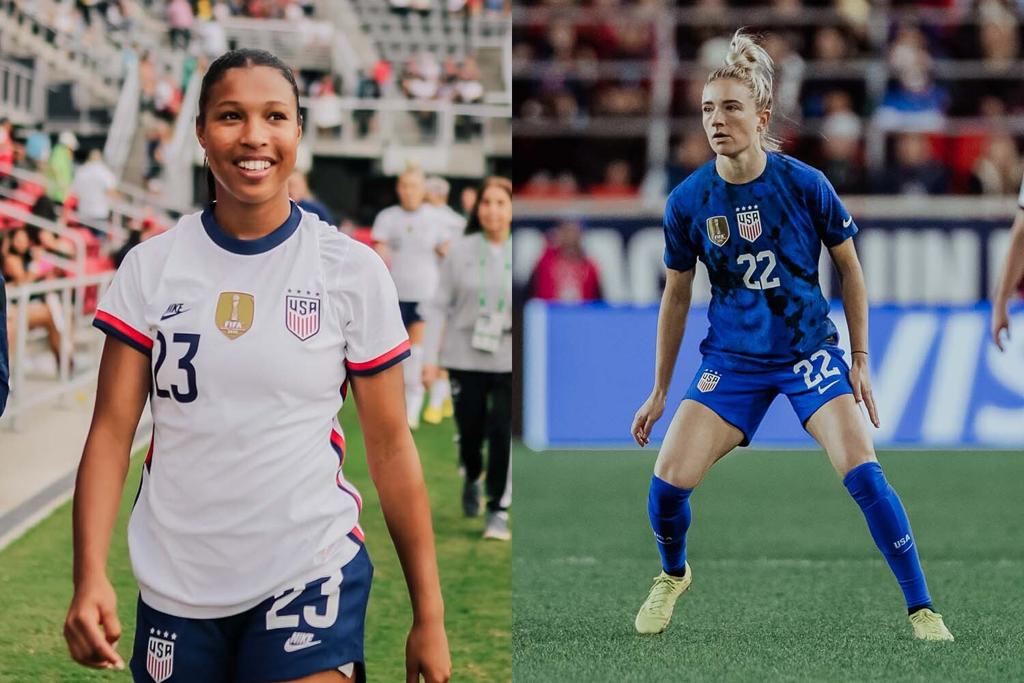 The team will also use this time to play a pair of friendly matches in New Zealand – one of the 2023 FIFA Women’s World Cup hosts – as the team continues preparations for the tournament kicking off later this year.

The USA will train in New Zealand for six days before facing the Football Ferns on January 17 and on January 20, both games kicking off at 10 p.m. ET.

Tickets are on sale through New Zealand Football and both matches will be available on HBO Max.

“We’ve been thinking about and planning for the World Cup for a long time, but when the calendar turns to the World Cup year, for sure it brings some renewed focus and energy as the tournament starts in less than 200 days,” said USWNT head coach Vlatko Andonovski. “To get to bring the team to New Zealand in January and play in our World Cup venues has so many benefits so we are going to make sure we maximize our time together, make this trip as productive as possible and enjoy a unique experience as many of our players have never been to New Zealand before.”