What to Know About the NWSL Draft 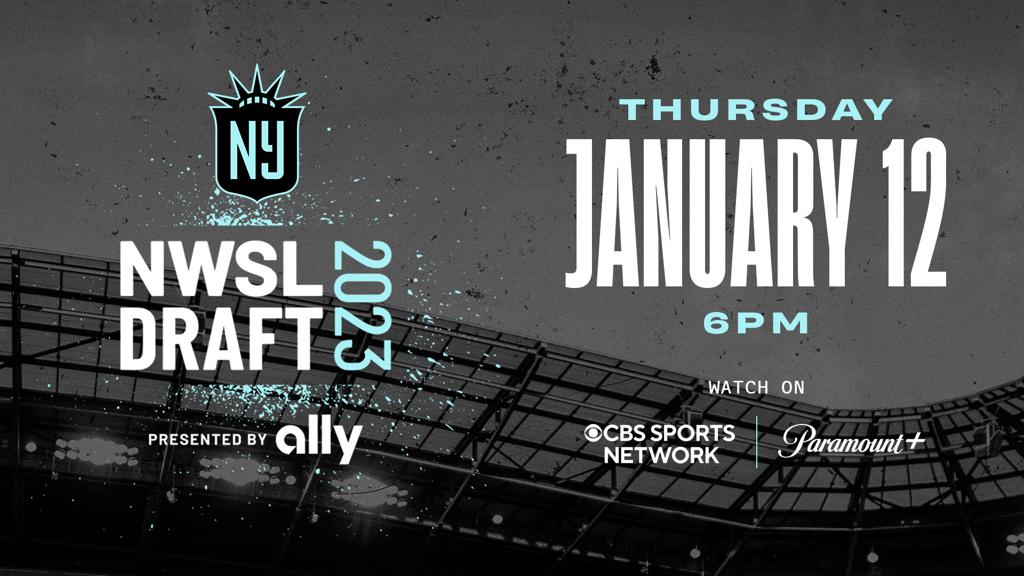 Here’s a few quick things to know ahead of Draft Day:

When is it?
Thursday, January 12 at 6 p.m. ET, at the Pennsylvania Convention Center in Philadelphia.

Can I attend?
The Draft is free and open to the public! There will be general admission seating on a first-come, first-served basis for the public.

How does it work?
This year, there will be 48 total selections at the NWSL Draft. Players eligible to be selected are those who have registered for the Draft and have been vetted as meeting the eligibility requirements by the League.

The Draft will see 12 selections in all four rounds until completed. In Round 1, each team will have five minutes to announce its pick while Rounds 2-4 will see each side allotted three minutes to make its selection. Teams are also eligible to request up to three time-outs during the Draft for further discussion, rule clarification, or trade discussion, and all time-outs taken regardless of round will be three minutes in length.

The most recent draft order can be seen here.

Who has registered for the Draft?
The live registration tracker with the most up-to-date list of registrants is available here.