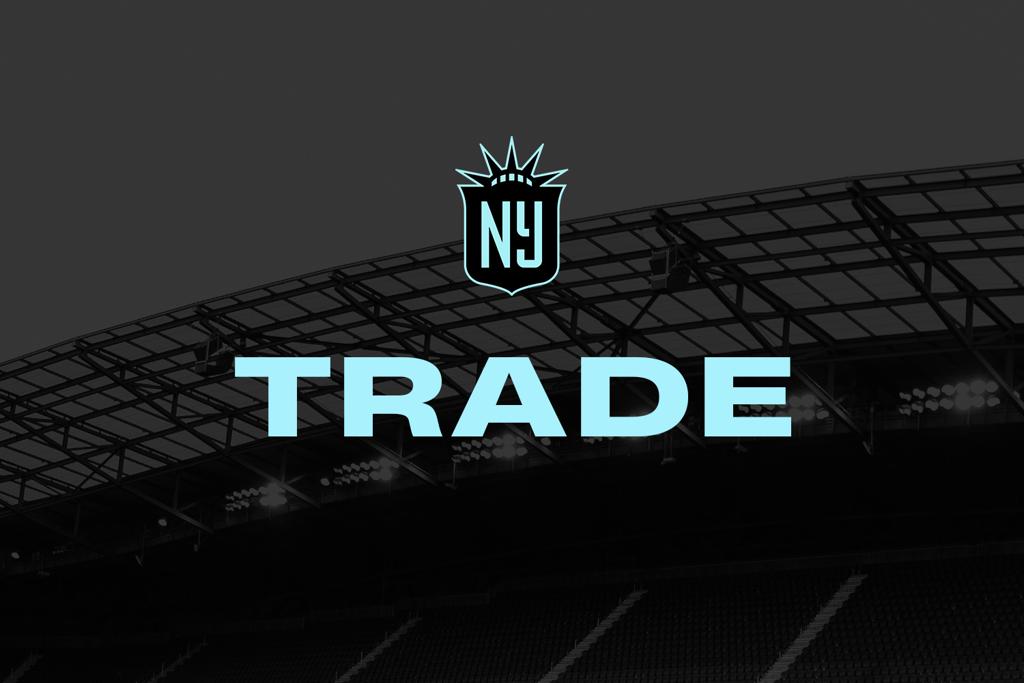 HARRISON, NJ: NJ/NY Gotham FC has acquired the fourth overall selection from Racing Louisville FC in today’s NWSL Draft in exchange for the rights to forward Paige Monaghan, $150,000 in allocation money, and one international slot for 2023. Gotham FC now has the second and fourth overall picks in the draft, which takes place tonight live in Philadelphia at 6 p.m. ET, with broadcast coverage airing on CBS Sports Network.

“We have moved the club into a strong position with the opportunity to select two of the top prospects in this year’s draft,” said Yael Averbuch West, Gotham FC General Manager and Head of Soccer Operations. “I encourage our fans to follow the draft tonight, as we have several exciting options in front of us. The entire Gotham FC organization would like to thank Paige for her contributions to the club. We wish her all the best in Louisville.”

In addition to the move for the fourth overall pick, Gotham FC has traded the first pick in the second round (13thoverall) to San Diego Wave FC for $100,000 in allocation money.