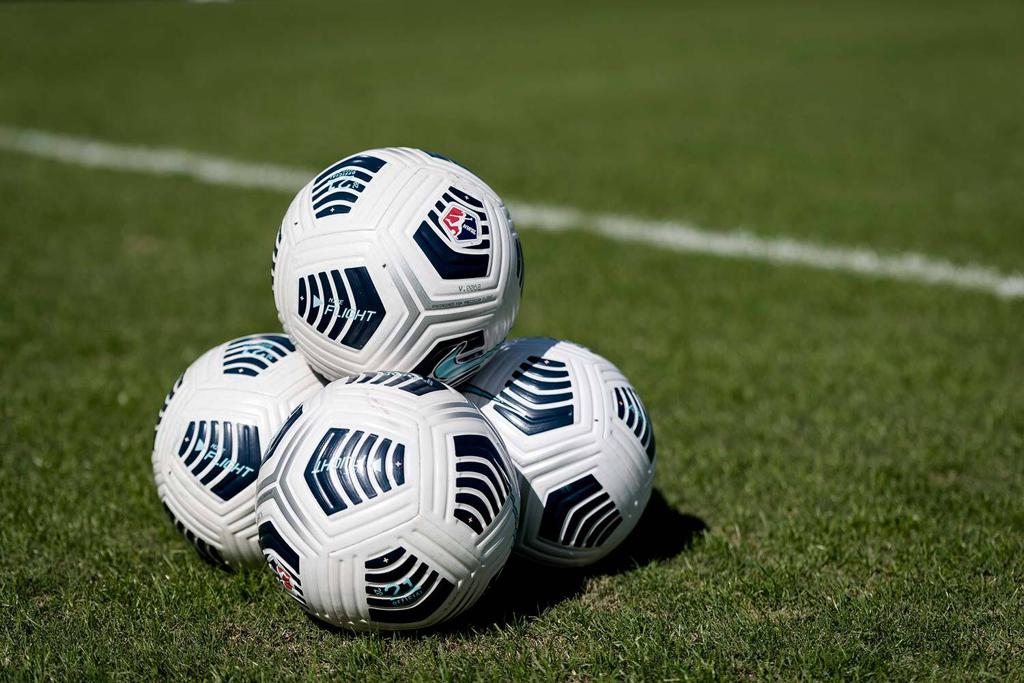 “We’re excited to get this momentous season underway,” said Managing Director of Competition and Player Affairs Liz Dalton. “The 10th anniversary season is a testament to the league’s incredible athletes past and present, the sustained support of our fans, and the vision and investment of our partners and owners.  We look forward to further establishing the NWSL as the best women’s soccer league in the world.”

Players are set to report to a six-week preseason camp beginning on February 1, before kicking off the 2022 season on Saturday, March 19, with group play for the NWSL Challenge Cup. The Cup will feature three groups of four teams, playing double round-robin matches, semifinals and the NWSL Challenge Cup Final on Saturday, May 7, broadcast on the CBS Television Network and available to stream live on Paramount+.

The season will continue with each of the 12 teams then playing home and away matches against every other team in the league for the first balanced schedule in league history.  Critically, the league has been able to build a schedule framework for 2022 that will significantly limit the number of games that occur during FIFA windows, ensuring the league’s most accomplished players are able to compete for club and country with relatively few conflicts compared to recent years.

All told, each team will play 28 matches, 14 contests in home markets and 14 on the road. The full league schedule will be released at a later date.

Six teams will qualify for the NWSL playoffs set to take place beginning in October 2022, with the top two seeds receiving a first-round bye.

The 2022 campaign will end with the NWSL Championship the weekend of October 28-30.