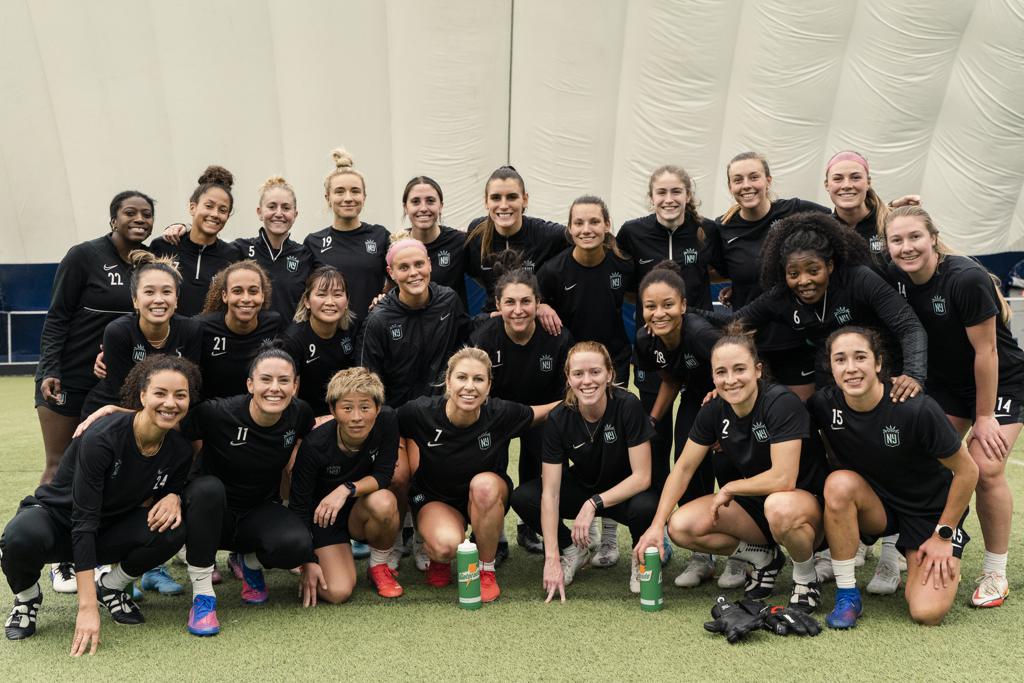 HARRISON, N.J. - NJ/NY Gotham FC trimmed its roster down to 25 players leading up to its opening match of the Challenge Cup against the North Carolina Courage this weekend. The latest group features three goalkeepers, eight defenders, nine midfielders and five forwards.

A trio of the League’s Best XI honorees - Margaret “Midge” Purce, Ifeoma Onumonu and Caprice Dydasco, who also took NWSL Defender of the Year honors in 2021, are all back to highlight a group of nine returning starters from last year’s team.

The additions of veterans Ali Krieger, Ashlyn Harris, Michelle Betos, Kristie Mewis, and Kumi Yokohama bolster a roster that reached the postseason and the Challenge Cup Final in 2021.

“We have lots of depth - which is vital in this league with all of the travel and intensity of the games,” head coach Scott Parkinson stated. “We are really happy with our squad, especially after an expansion year with two teams joining the league. The players are competing and are hungry for success. We are looking forward to seeing where we’re at in the Challenge Cup and trying to get our hands on some silverware early.”

Gotham FC takes on the Courage on Saturday, March 19. The match, to be hosted at Sahlen's Stadium at Wakemed Soccer Park, is slated for a 7 p.m. ET kick-off on Paramount+.